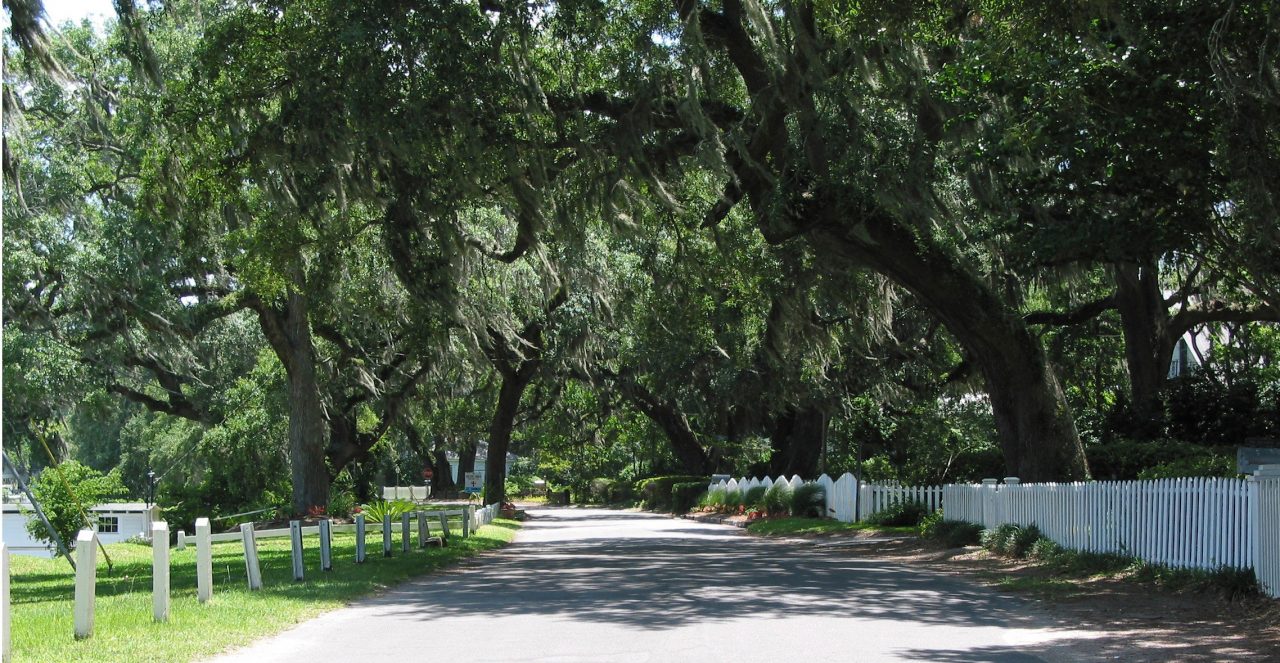 The “before” picture. After Lana was born, we had professional pictures taken. I had no intention of being in them, but she wouldn’t stop crying so the photog told me to jump in. I’m SO glad that I did! Hence the ponytail:)

I was contacted recently by a journalist in New York City. She asked if she could interview me for a story on pudendal neuralgia. I knew that would mean opening old wounds, bearing my soul for the general public, and going over humiliation after humiliation for anyone to stumble on. I have been brought so low, so many times, I’m almost immune to it now- almost. I’ve discussed my private parts a hundred times- at least, suffered treatments that were as painful as the injury it self, been shamed for taking medication as directed, and told there was no “cure” for my neuropathy. Through it all, my sweet James stood by my side, and my parents worked so hard to keep our household from falling apart.

The morning of my surgery. Blissfully ignorant. Low risk, thought I would wake up in about an hour, good to go.

I agreed to the interview, knowing that everything that I said wouldn’t make it into print, gory details are the most interesting to read, and that it would definitely be one more humiliation to add to my long list. Truth is, I wanted to share because ever since the beginning, I kept saying to myself “if I ever feel well enough, I want to be a patient advocate. I want to help other people.” Not everyone has a James, and not everyone has parents, a sister, friends, neighbors, and a church family like I do. This experience would have ended very differently had I been alone. There was a woman in a support group that I joined for a while, who killed herself earlier last year. Her story isn’t that unusual unfortunately. Chronic pain is isolating. I know several people whose marriages dissolved because of health struggles. Friendships change and people feel so alone. I am so incredibly fortunate to have the world’s best friends. I don’t see them as often, but they have visited me here at home and while I was in the hospital. I have had meals delivered for a year and a half (not every night of course, but regularly).

I felt like it was my responsibility to share some, so that someone reading the article, wouldn’t feel so alone. Maybe, one medical student would randomly see the article and think, “hmm… maybe I should look into pain management, and chronic pelvic pain.” It’s poorly understood and studied- there are plenty of opportunities to find patients I can assure you!  Every person with PN doesn’t have all of the same symptoms. Some of the symptoms described in the article apply to me, and some do not.

I could write for days about the spiritual journey that this has been. I will write about faith regularly. It is part of my daily life, my stream of consciousness, my conversations throughout the day, and my decision making process. At the beginning, everything felt like a bad dream. Surely, this isn’t for real? I will wake up? This horror will pass? I actually thought- I have had my “quota” of suffering for the year. You see, before my surgery, I had a difficult pregnancy. I suffered from hyperemesis gravidarum, and migraines that were so severe, I was treated by a neurologist the entire time, and hospitalized a few times. I was bedridden from the nausea and headache pain- it was blinding. I thought, I have suffered so much lately! That is ENOUGH, and this new fresh h-e-l-l has to pass, soon, right? My thoughts also were along the lines of “I’m a ‘good’ person, not an ax murderer, I have 6 kids to take care of, I’m young, this can’t be real. I have to get better! This sort of thing can’t just ruin my life- I don’t believe it.”

Oh Amy. I knew the folly of my train of thought, but I couldn’t stop the freight train of anger and justifying my conclusions to God. He had to be wrong, it had to be a mistake. If I prayed the “right” way, said the right things, the pain would pass, and I could have my old life back! Wrong, wrong, wrong. Through MUCH prayer- I mean constant, soul searching, scripture searching, and just plain crying…I knew deep down that our Lord isn’t a magic genie in a bottle. You don’t say the right words and He grants you your wish. It doesn’t matter how nice you are, or how many kids you have, no one is immune to suffering. To think for one second that anyone has quota that can be met…is ridiculous, and complete arrogance on my part. Suffering doesn’t only happen to the “bad” guys. There are so many people around the world who know pain, what made me so special that I should be immune?

This was taken before one of the several procedures in Michigan, where I lived for a month. I tried a new type of neuromodulator that ultimately failed. I was forcing a smile, because we were sending the picture to my kids. I didn’t want them to know how scared I was.

God never guaranteed anyone an easy life. HE is enough, that’s sort of the whole point. I can read that over and over, but unless I have lived it- everything else is gone, and all I’m left with is faith, I didn’t internalize it. This suffering, even in the extreme, is temporary. There were so many times that I didn’t pray to live, I prayed that the Lord would let me come home sooner- right then. I couldn’t see around the pain in the moment, couldn’t think five minutes in advance. I begged him to let me go. He, obviously, said “no my child, you are stronger than you think, hang in there.” I know what a dark valley is- one with no light, no directions, just the knowledge that I am supposed to trust. I am supposed to put one foot in front of the other and keep going in the dark. If I do that, trust blindly, I will see more clearly than I ever have before in my life- but not on my time, on His.

I’m not going to link to the article- it’s live, and being well read! I’d rather my kids not read some of those vocab words just yet:)

My grace is sufficient for you (2 Corinthians 12:9)